Support QTBIPOC Presence + Power in NC and the US South

Make a donation below!
G 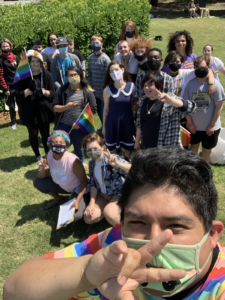 The Queer Mobilization Fund supports incredible Queer, Trans, Black, Indigenous, People of Color (QTBIPOC) movement leaders to strengthen their projects and organizations for collective liberation and the transformation of power! We need your support to raise more funds to make sure we have enough resources to support incredible grassroots leaders, organizers, artists, and healing justice practitioners!

Why do we need your support?

We need your support because QTBIPOC organizers and organizations are the foundations of our movements for collective liberation! Individual supporters and donors are CRITICAL to our work. The South is a historically underfunded region, and LGBTQ+ organizations receive even less money and support than their white, cis-gender and straight counterparts. For every $100 dollars awarded by U.S. foundations, only 28 cents specifically supports LGBTQ issues. BIPOC and Transgender led groups receive even less funding. A large portion of philanthropy is rooted in white supremacy, and only funds established organizations that have a lengthy track record, leaving grassroots groups led by directly-impacted communities out of the funding pool. QMF intentionally supports groups that are often overlooked for funding in order to build power and support collective liberation from the grassroots up. 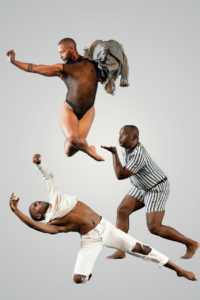 More than 3 in 10 LGBTQ Adults live in the South, making the South home to more LGBTQ adults than any other region of the country. Despite this fact, the South has disproportionately been underfunded in many areas, but especially surrounding LGBTQ issues.

Thank you for supporting QMF and our incredible grantees!